Pacific Amphibious Leaders Symposium (PALS) is the world's largest military symposium held annually, in selected countries, during the months of May and June. by United States Marine Corps Pacific (USMARFORPAC) to help strengthen relationships between Marine and Naval forces This symposium brings together senior leaders of allied and partner Marine Corps, naval infantries and militaries spanning the Indo-Pacific region with an interest in amphibious operations, with the objective of having a meaningful dialogue on key aspects of maritime/amphibious operations, capability development, crisis response, and interoperability. 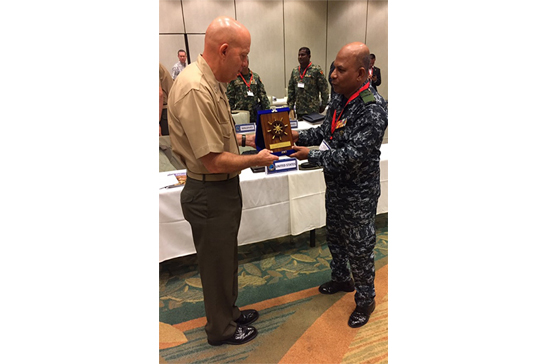 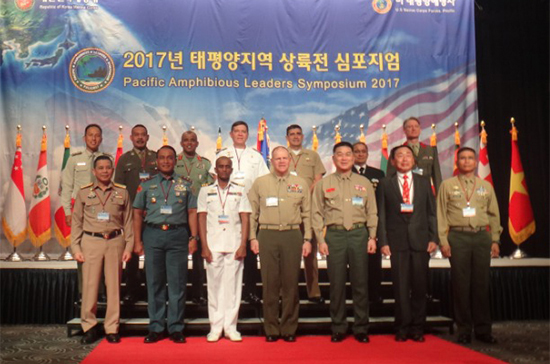 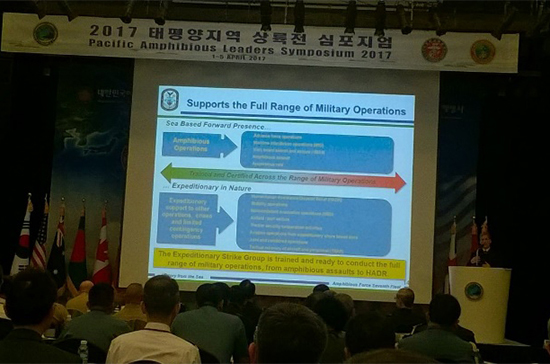 The symposium consists of academic, scenario-based and group discussions. Engagements in the Indo-Pacific such as PALS-18 and other exercises result in better training and interoperability between friends and partners throughout the region; they also pave the way for enhanced regional stability and economic ties beneficial to all Pacific people.

“The number of countries that are coming this year, and came last year really reflects on the building assurance part of our strategy that the U.S. is here supporting security and stability in the region,” Berger said. “We’re assuring our partners and allies that we will be here, we’re not leaving and we’re here in full strength and we’ll be right next to them.”

Rear Adm. UI Serasinghe, Director, Naval Land Operation and Navy Marine and Commandant Navy Infantry and LCdr WWPMB Dehigama, from Sri Lanka Navy, as well as more than 20 partner and allied militaries, gathered to discuss the value of amphibious logistics during the Pacific Amphibious Leadership Symposium (PALS) in Honolulu, Hawaii, May 21-24, 2018. During the symposium, military services from around the world build a closer military-to-military bond with one another. Closer bonds between other militaries facilitate clear lines of communication and foster a spirit of cooperation to meet potential global challenges. 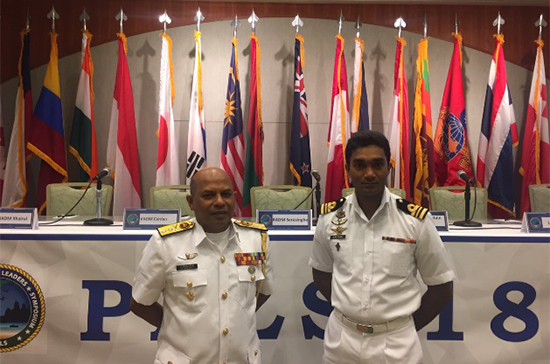 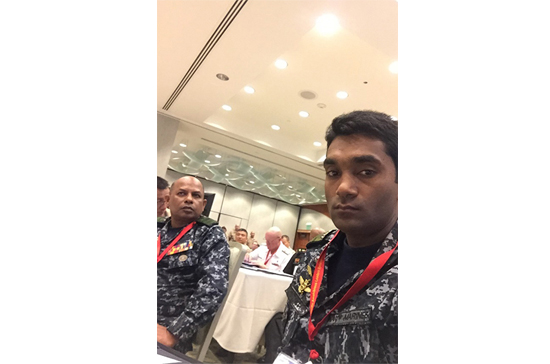 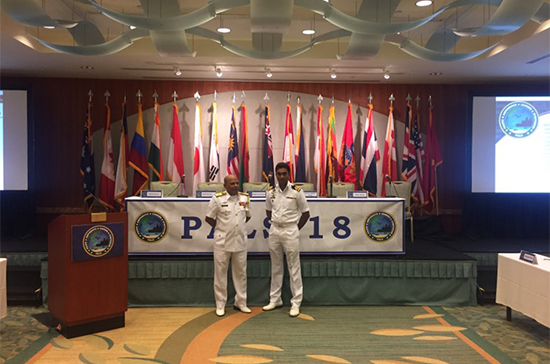