The Sri Lanka Navy Marines tremendously proud of the honorable service, it is being rendering over the last 4 years in different capacities and it is truly determined to extend the unsullied contribution in years to come for the betterment of motherland and to all Sri Lankans.

To mark its 4th anniversary, several programs have been organized by giving priority to religious, social welfare and naval traditions, as the Marines always grown-up with traditions and customs. The traditional Cake Cutting Ceremony was held to celebrate the anniversary, with the participation of Deputy Area Commander (Eastern Naval Area) Commodore AB Dhanapala, RSP, USP, PgD.DS, Dip in IR, Dip in CR & senior officers of the departments/other Naval Bases of Eastern Naval Area. In parallel with its 4th anniversary, the Marines’ Way forward – 2025’ discussion headed by the Acting Director Marine Captain (Marine) PASK Pitigala, RSP, MSc (DS) Mgt, JP (WI) were held to evaluate the past performances and identify the right direction way forward under the existing global pandemic. 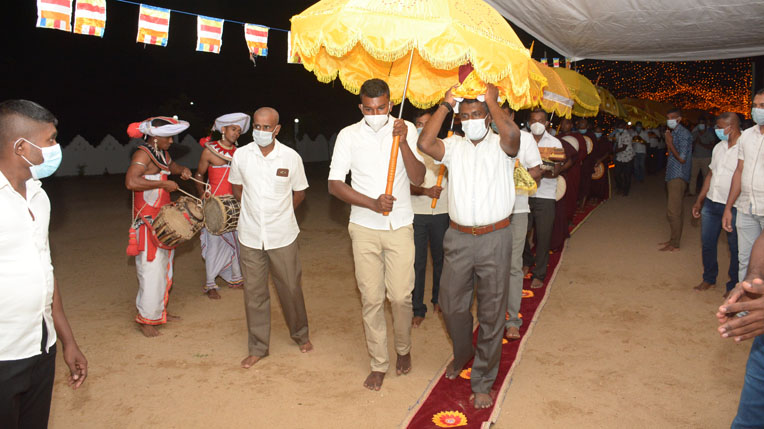 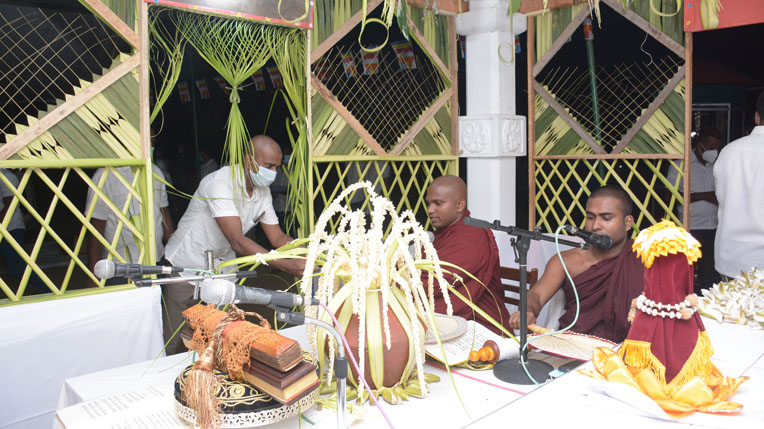 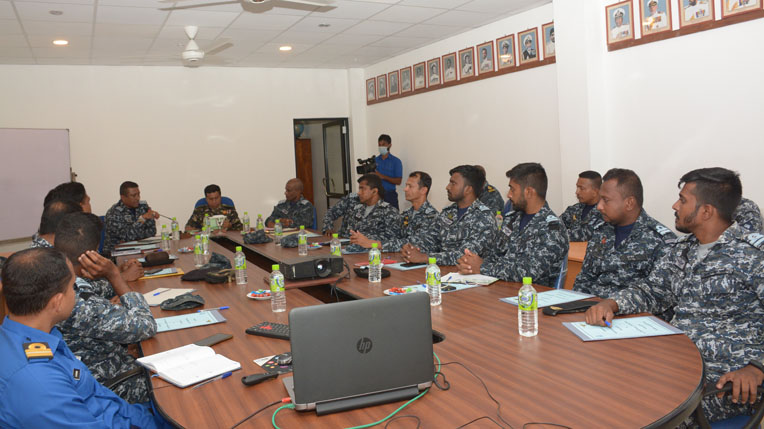