• This Contingent will primarily formed by inducting 100 dedicated Patrolman Branch personnel along with another 50 personnel from different branches.

• The ultimate aim of this efforts is to form two Marine Battalion in the Sri Lanka Navy. 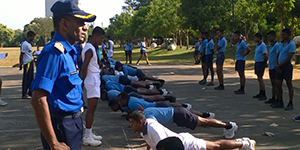 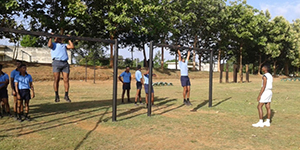 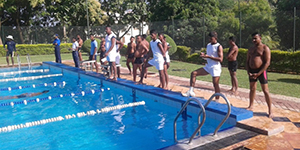 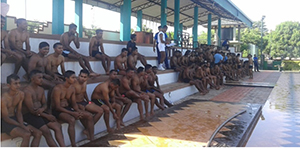 • The initial training was commenced on 26th September 2016 at SLNS Barana with the participation of 176 naval personnel.

• The concepts of this Marine Contingent are to utilize naval personnel as follows: